Be part of a vibrant team of passionate digital specialists.

Tips on How to Run an Effective Meeting

Let’s admit it, we’ve all attended (or hosted) an ineffective meeting at some point of our lives. And although hosting a meeting isn’t rocket science, we often still find ourselves struggling to host a productive one. If this happens too often, not only do we end up wasting more time than getting important things done – but we also find ourselves and our team members unmotivated. This can lead to an even larger issue when it comes to aiming for company success.

Which brings us to this question – how do we make sure that we run meetings that will motivate team collaborations so that we can move work forward together in a more meaningful way? Well, here are some helpful tips to prepare you for your next meeting – a fail-proof way of hosting an effective one.

Ask yourself: Is this meeting necessary?

First things first, before setting a meeting, ask yourself these necessary questions:

Because here’s the thing, if you can’t answer any of the above questions, then there isn’t a point conducting one — you’d only be wasting precious time. We often think that there’s an absolute need to run a meeting if we’ve got an update or we need to speak to more than two people at the same time. When in reality, these ‘meetings’ can be pruned down or skipped altogether.

It’s good to set expectations beforehand so that everyone is aligned on what to expect of the meeting. For instance, you can set some ground rules such as:

It’s just a good practice to have because more often than not when someone throws a statement like ‘stay focused’ or ‘stick to the usual’ – people might interpret it differently from the person who tells them that simply because it’s just too vague. So give specific instructions instead to avoid misunderstandings.

Note: Do keep in mind that the above are just examples of the type of ground rules you can set. Of course, there isn’t a one-ground-rule-fits-all. While it’s not always necessary, it’s good to know the kind of expectations people appreciate.

Always have an agenda

An agenda does not only act as a ‘meeting itinerary’ it is also a way to show the team that their time is respected. By sending a meeting agenda out 1-2 days earlier, it informs them what their time is taken up for and why this meeting is important. On top of that, this also gives people the opportunity to plan ahead – whether it’s for the meeting in particular or if there’s a task they might need to finish before the meeting as their time will be booked then. Besides, the weekdays are already as busy as it is and the last thing we want our team to do, is to attend a meeting – blindly!

Stick to the agenda

Don’t ever get carried away – discussing something that was not on the meeting agenda, or else that’s just time being wasted. We don’t want to seem disrespectful. Staying on the agenda is an essential part of pain-free meetings because nothing frustrates busy team members more than a meeting that goes on for too long. Remember, if it’s not important or part of the agenda, save it for another meeting because there are things to get done.

Make it a safe place for input

We’ve probably gone to a meeting with a room full of long-faces. Everyone seems to be on their phone, they look tired and looks seemingly uninterested. No one ever voiced their opinions and they just simply go along with whatever their managers say?

Here’s a lesson we can take away; that sometimes how people react during a meeting can be taken as direct feedback on how the meeting is going.

A solid team should be able to speak up, bounce ideas off one another, be motivated to strengthen action plans, solve issues, and provide support.

So how do we create an atmosphere like that? We can start by creating a safe space. People or rather leaders often don’t realise how important this is. When a team feels like they’re allowed to give their input they tend to be more present in the meeting because they feel that their ideas and feedback matters. Adding to that, they’re bolder to make mistakes knowing that they’re not going to be attacked or judged by their thoughts. This feeling is called psychological safety, and it plays a huge role in team success. Think about this, would any of us want to participate in something we’re always going to get backlash from. The simple answer is no, so why do it to other team members? Of course, to gain trust takes time, but it will be absolutely worth the effort. It often starts with the leaders –  to admit when they make mistakes, to throw silly ideas, and more importantly to listen.

So check in regularly with your team and ask for their feedback on how they feel during the meeting. If they happen to need some help, work on framing discussions and strive for mutually beneficial outcomes, rather than focusing on ‘winners’.

A good meeting always ends with a recap — whether the recap is done in person right before the meeting ends or through an email, it’s crucial that somebody is in charge of sending out the to-do recap. The last thing we want after a discussion is for someone to start pointing fingers at someone else when something is not done. When a recap is sent, it sets expectations of what’s needed to be done. It also holds team members accountable for their responsibilities. Secondly, everyone in the team knows clearly what has been concluded and what their individual next steps are. And lastly, when a recap email is sent out, it gives people an opportunity to ask questions they might not have during the meeting. To conclude, we’re basically leaving absolutely zero space for anyone to have any excuses.

Always set the meeting at the right time.

There’s a right time for a meeting? Oh yes, there is. To be exact studies found that Tuesday at 2:30 pm is the best time! That’s because oftentimes people are bumped out that the weekend is over and probably have too many things to catch up for the week. So Tuesdays tend to be a sweet spot. However, every company works differently. Hence, discussed among your team members and define what’s the most effective time and day.

All in all, always make it a habit to reflect and evaluate your meetings. You can always ask for feedback from your team so that you know if there’s a need to improve. Don’t forget to also consider your own thoughts to make sure that, to the best of your ability, each meeting that you run is:

We hope that this article has been helpful and that you’ve learned a thing or two! Feel free to share this with a friend or bookmark this so that you’ve got what you need before planning for a meeting. Good luck!

If you’re interested in any of our digital marketing services, feel free to drop us an email at hello@admiral.digital. We’ll be happy to schedule a meeting or a call with you! 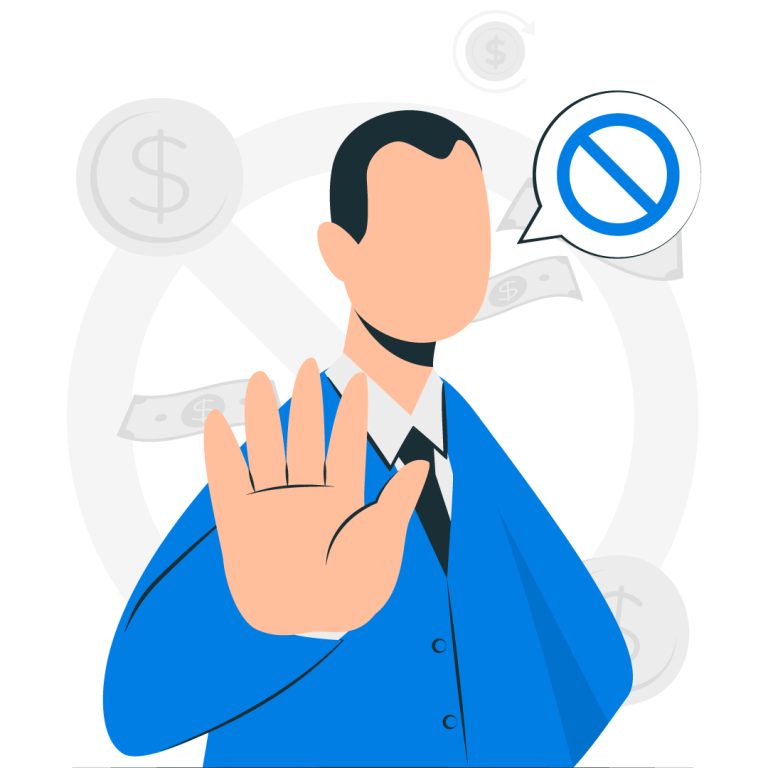 Stop getting high on ROAS! 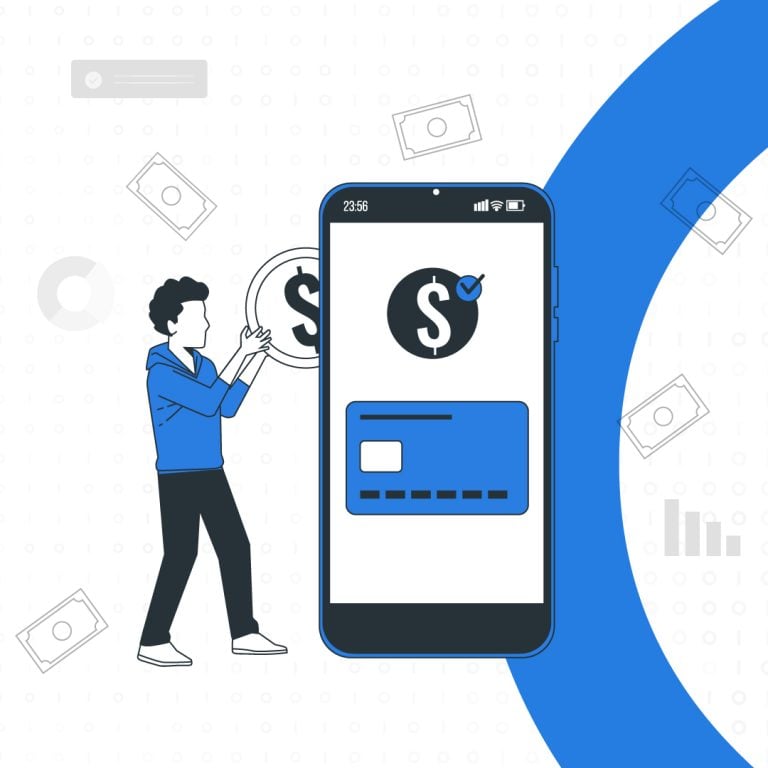 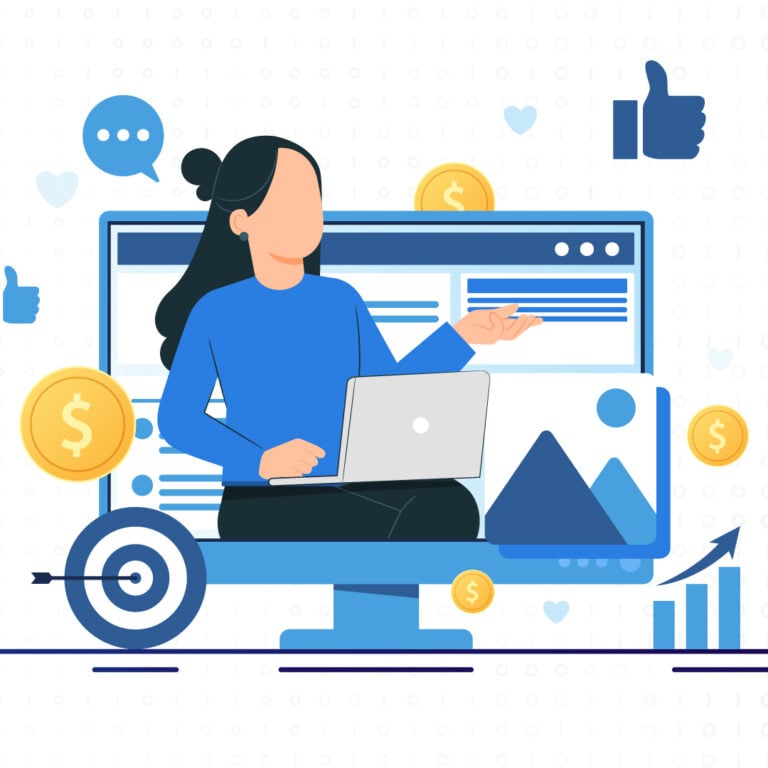 Talk to our team of experts to unlock growth for your business.